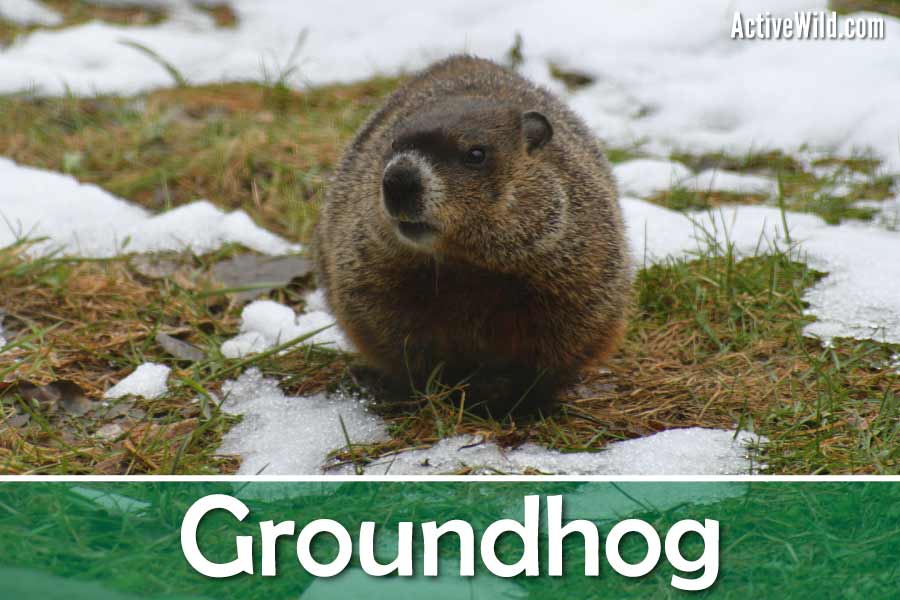 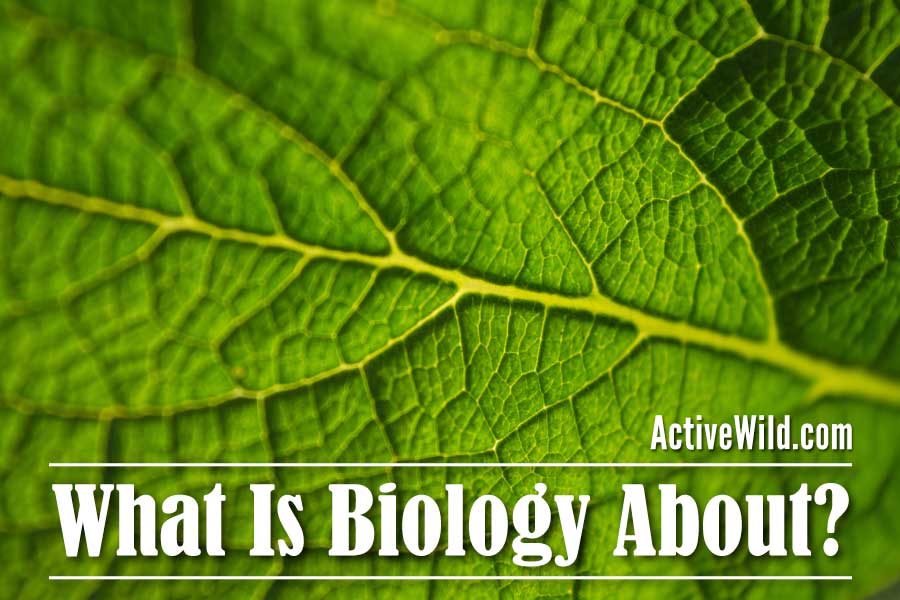 What Is Biology About?

Biology is the study of biota – living things. This includes humans, animals, plants, bacteria and viruses, together with their constituent parts (cells, organs, etc.). Biology also includes the study of the non-living components of living things, such as DNA, proteins and carbohydrates.

Read moreWhat Is Biology About & Why Biology Is Important