T rex, or Tyrannosaurus rex, is a species of carnivorous, theropod dinosaur that lived in what is now the western United States during the Late Cretaceous. With an estimated length of up to 13 meters / 43 feet, T. rex is one of the largest land predators that ever lived. T-rex lived alongside several other well-known dinosaurs, including Triceratops and Ankylosaurus. Primates are mammals in the order Primates. Modern primates include bushbabies, lorises, lemurs, tarsiers, monkeys, and apes (including humans). Primates evolved from forest-dwelling ancestors and have adaptions for an arboreal (tree-dwelling) existence, including flexible shoulders and dextrous hands. As the old saying goes, you’re never more than six feet away from a rat, and there is probably some truth in that statement; rodents–the group of mammals that includes rats and mice–are a hugely successful group of animals. Rodents are found–often in large numbers–in a wide range of habitats and on every continent except Antarctica. Representing an incredible 20% of all mammal species, bats are the world’s only flying mammals. On this page you’ll find a complete introduction to the lives and behavior of these unique animals… 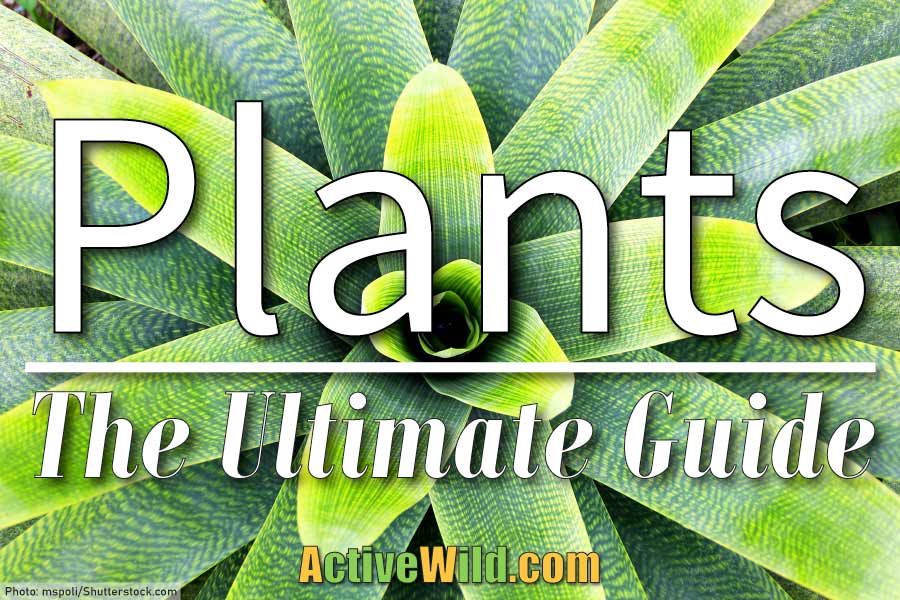 Plants: the ultimate guide. Information, pictures and facts on plants, why they’re important, the different types of plants and how plants reproduce. What Is A Crustacean? Crabs are the best-known crustaceans, but this large group of animals also includes lobsters, shrimps, barnacles, woodlice and many other related animals.

Read on to find out more about these fascinating invertebrates… What is an arachnid? Spiders are the best-known arachnids, but this group of invertebrates also includes animals such as scorpions, mites and ticks.

On this page we’ll take a look at arachnid characteristics and lifestyles, and we’ll also meet the different types of arachnid. Insects: The Ultimate Guide. Facts, pictures and information on Insecta – the largest class of animals on Earth. Discover the characteristics of insects, their life-cycles, the roles they play in their ecosystems, and why they are so important for life on Earth…