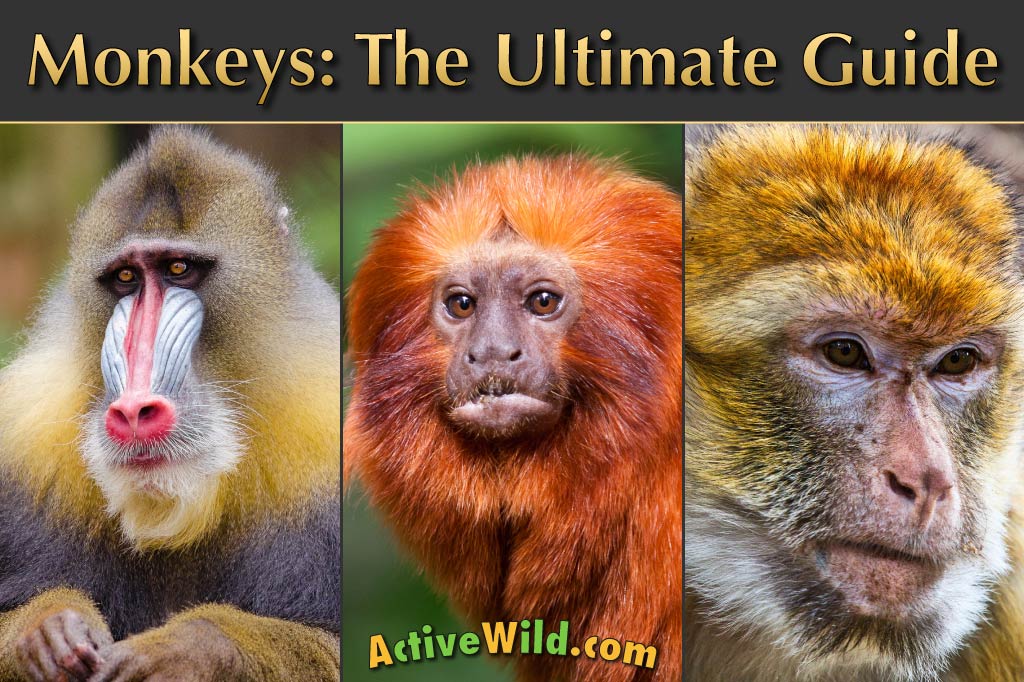 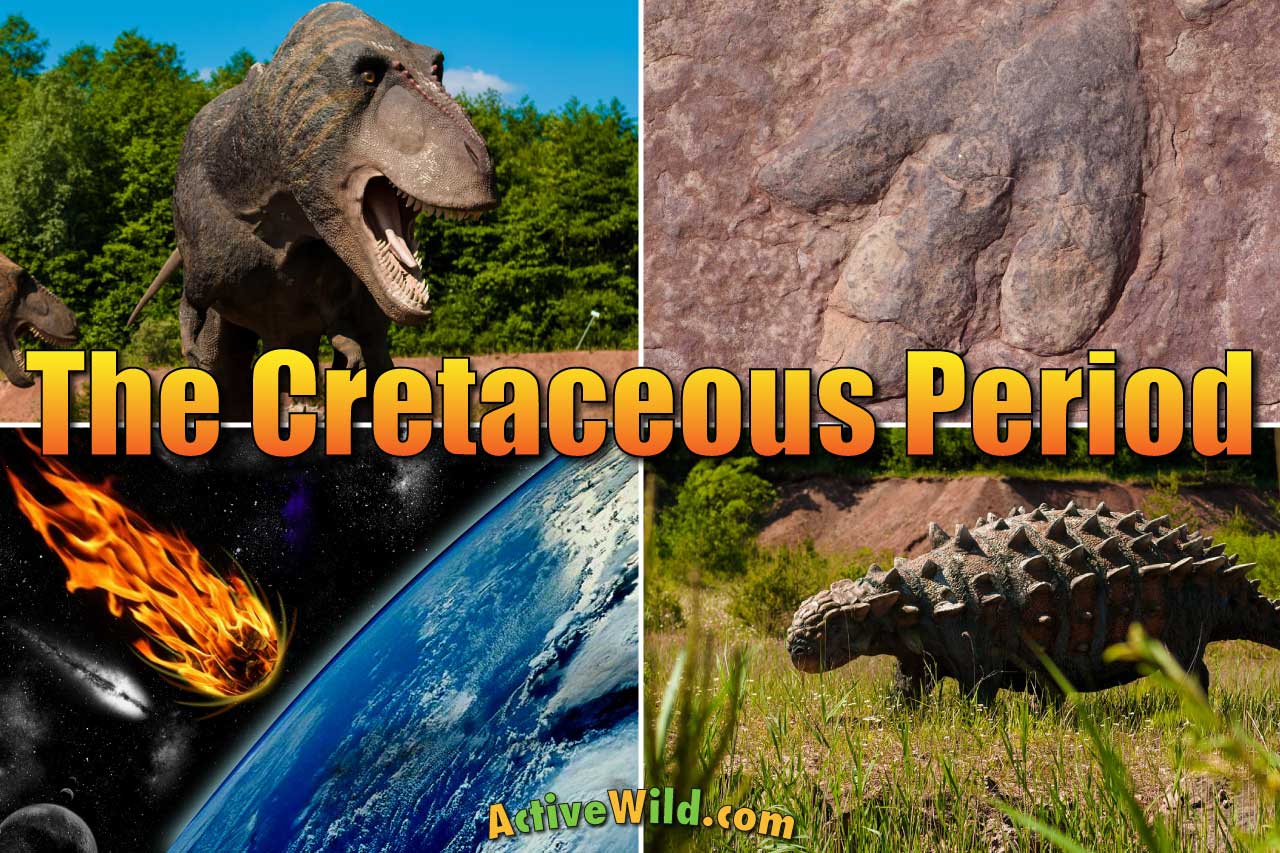 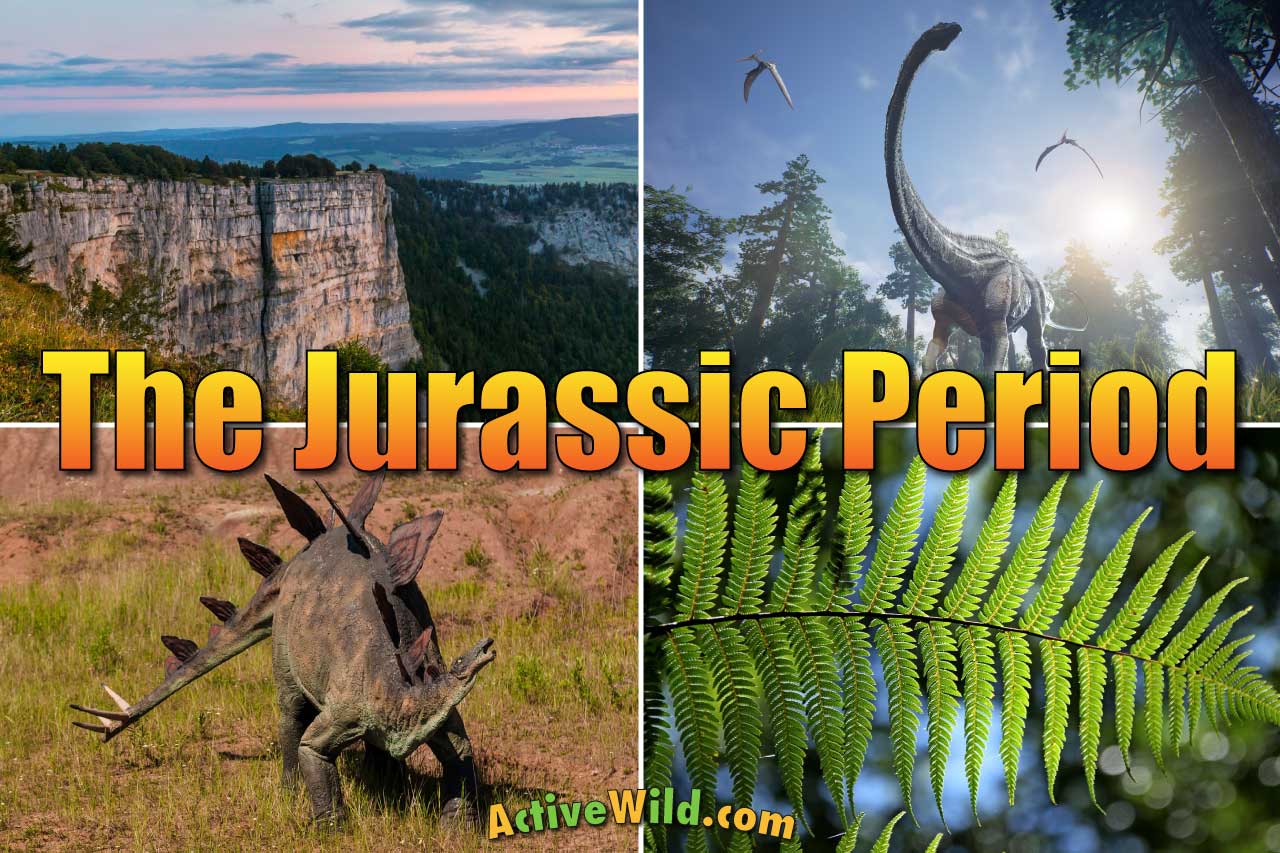 The Jurassic Period facts for kids and adults. The ultimate guide to the second period of the Mesozoic Era. 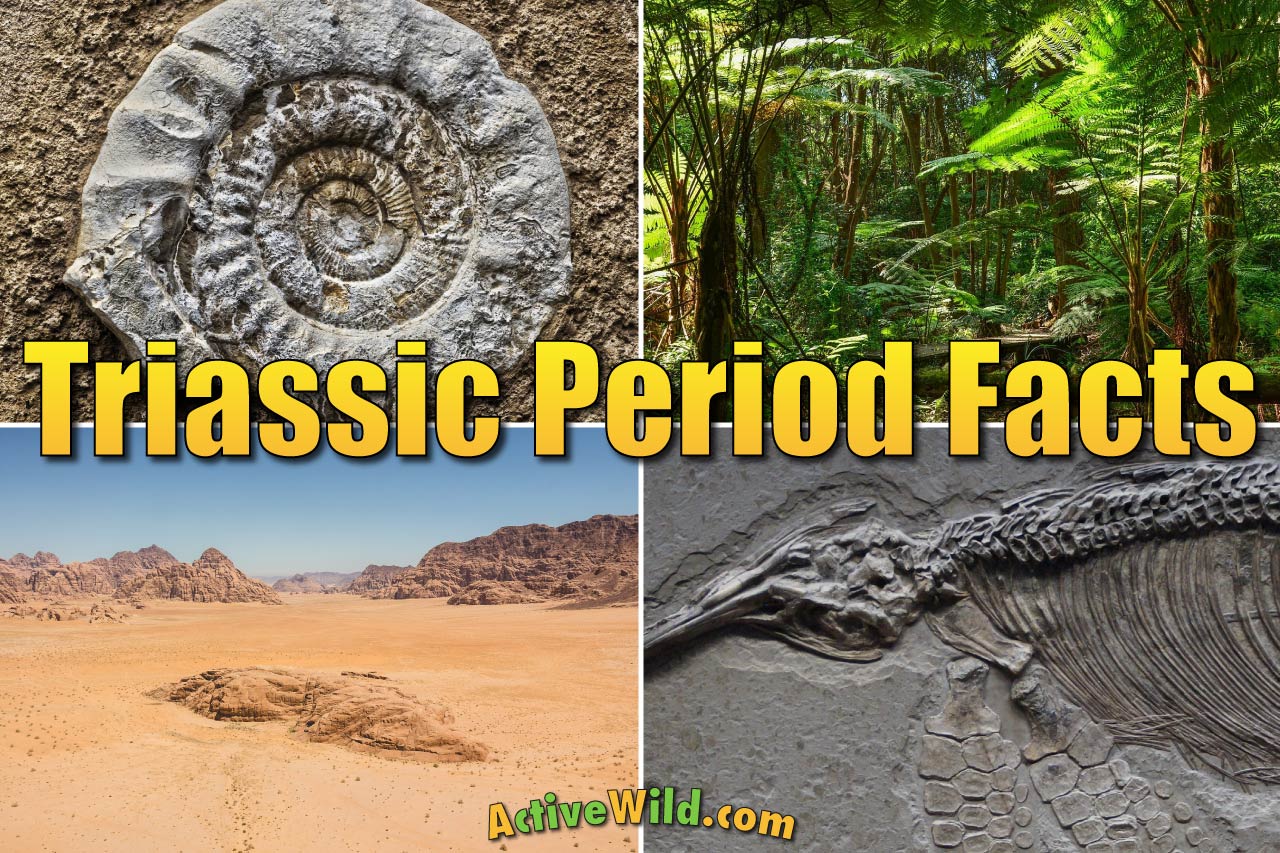 The Triassic Period: facts, geography, climate, plants and animals. The ultimate guide to the first period of the Mesozoic Era.

The Triassic Period is a period of time in the geologic timescale; the first of the three periods of the Mesozoic Era.

The Triassic Period saw the appearance of the huge flying reptiles known as pterosaurs, fearsome crocodile-like reptiles called pseudosuchians, and giant marine reptiles in the shape of ichthyosaurs and plesiosaurs. 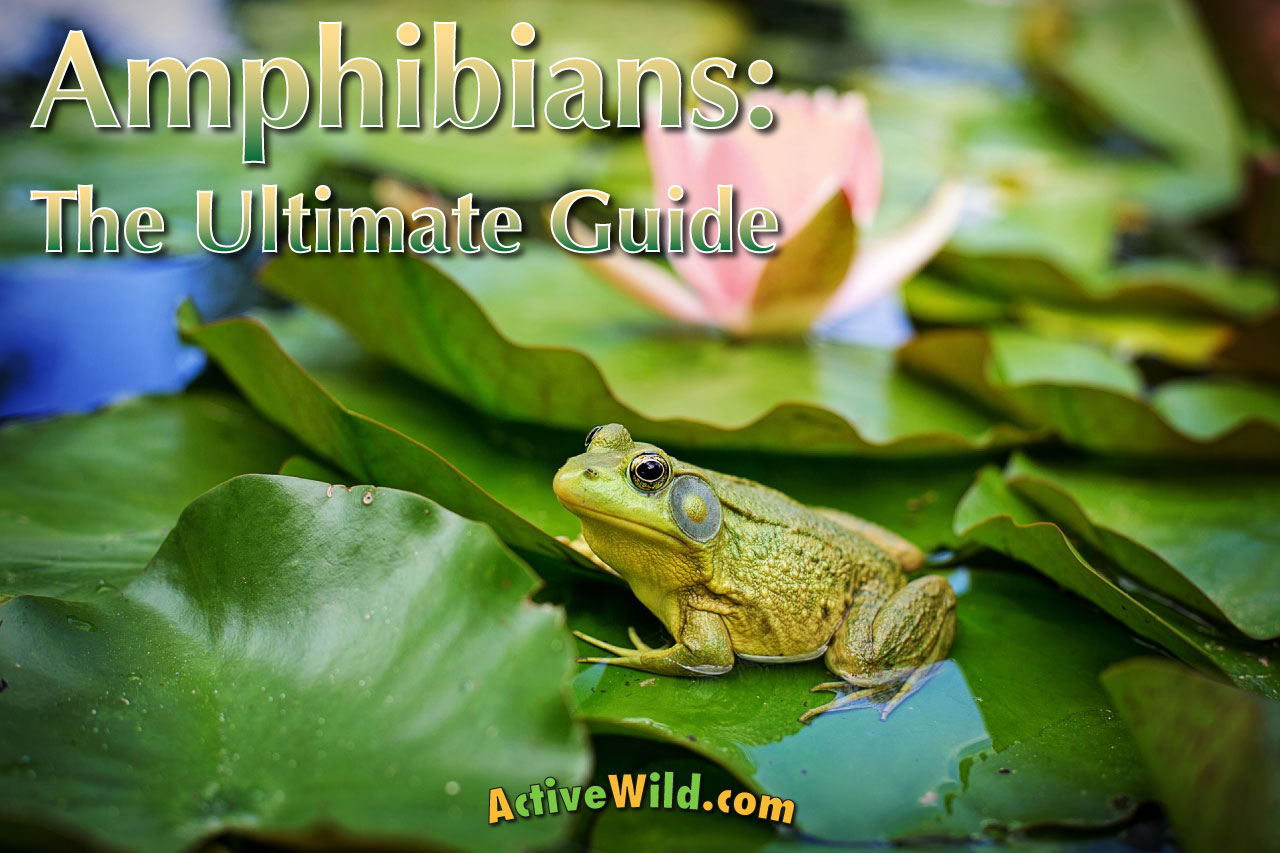 Amphibians: The Ultimate Guide. On this page you’ll find out what an amphibian is, how amphibians evolved, and the different types of amphibian alive today. On the way you’ll meet some amazing amphibians, both extinct and living. 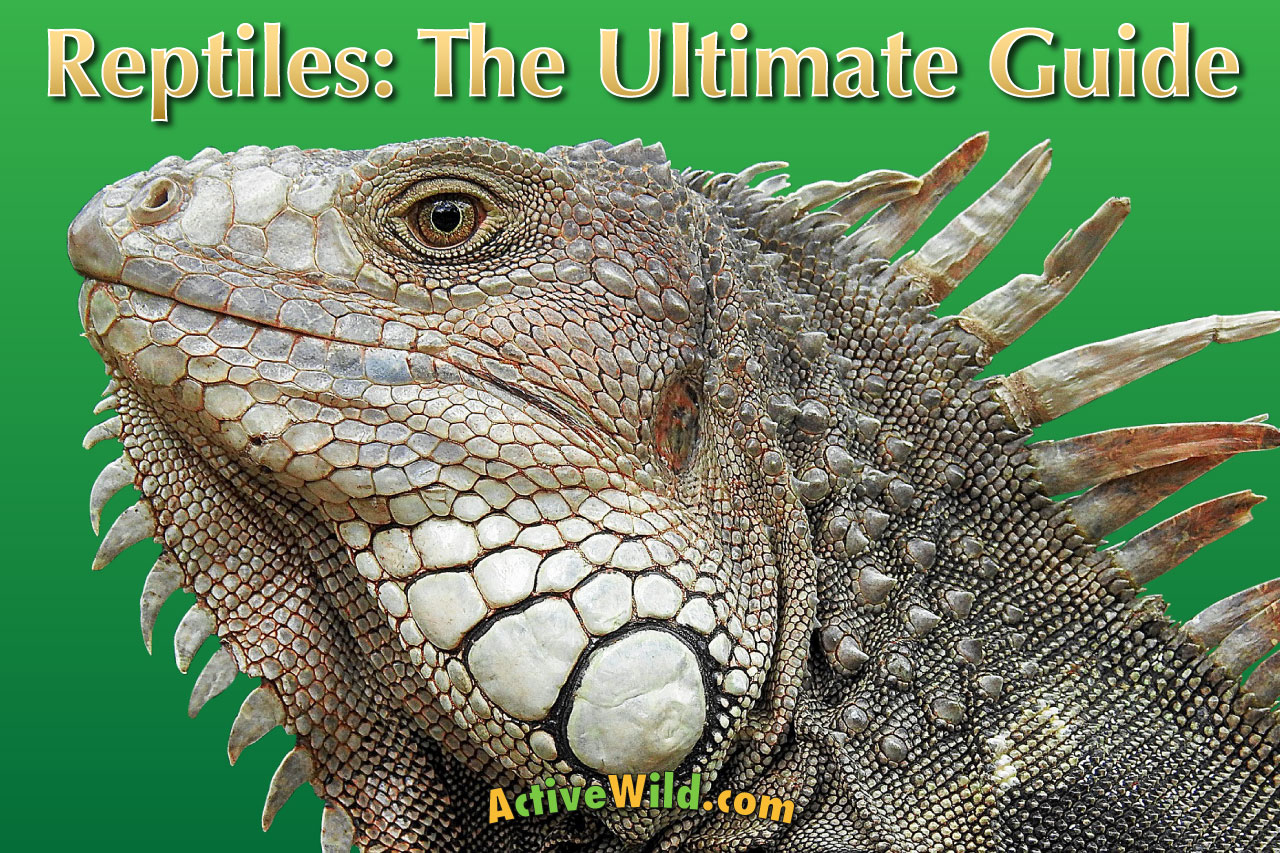 Reptiles: The Ultimate Guide. In this incredible guide you’ll find out what a reptile is, how reptiles evolved, and the different types of reptile alive today. On the way you’ll meet amazing reptiles both extinct and living.
Download your free printable question sheet and test your reptile knowledge! 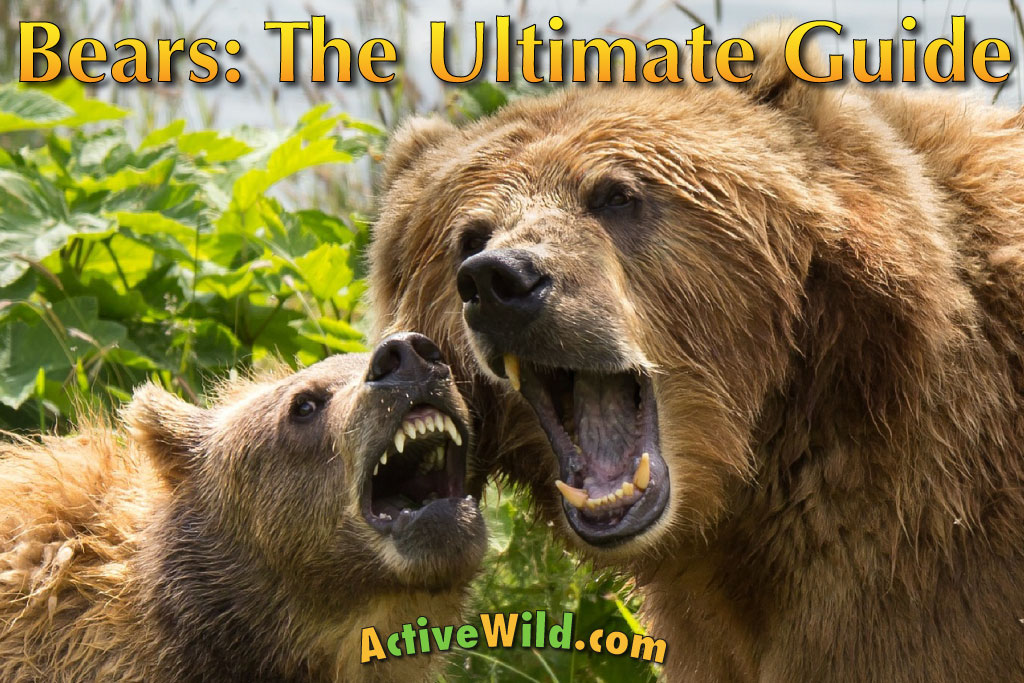 The ultimate guide to bears: bear facts and information for kids and adults. On this page you’ll find out what makes a bear a bear, the different species of bear, where bears live, bear habitat, what bears eat and the threats faced by the world’s bear population. 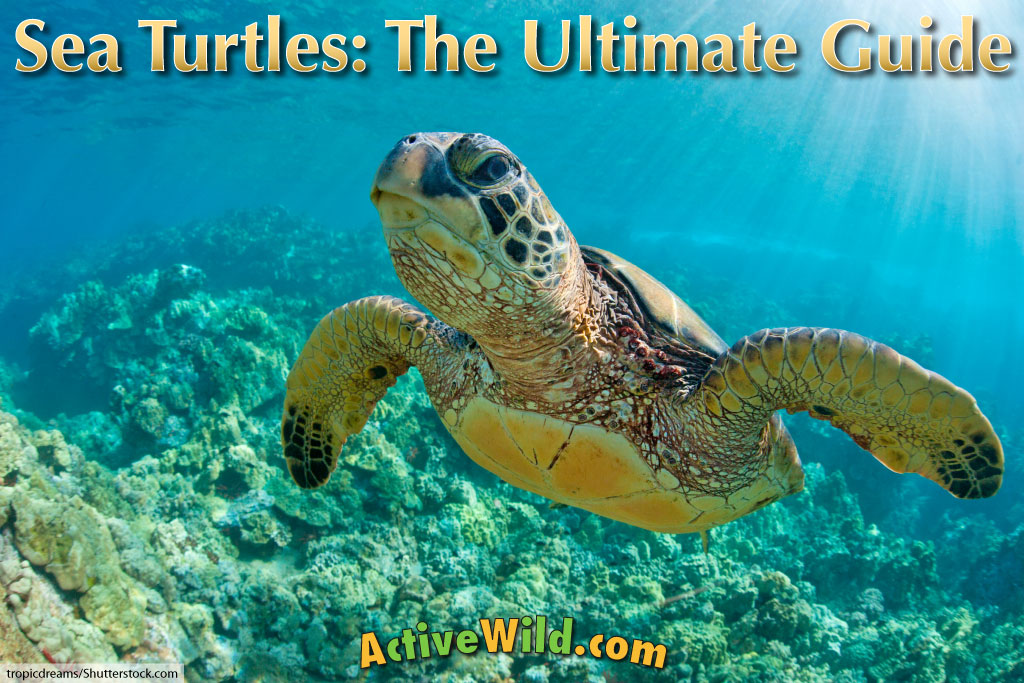 Welcome to the ‘Ultimate Guide to Sea Turtles’. On this page you’ll find sea turtle facts, pictures and information.

Use the menu below to find out the facts that you need, or scroll down to become a sea turtle expert! 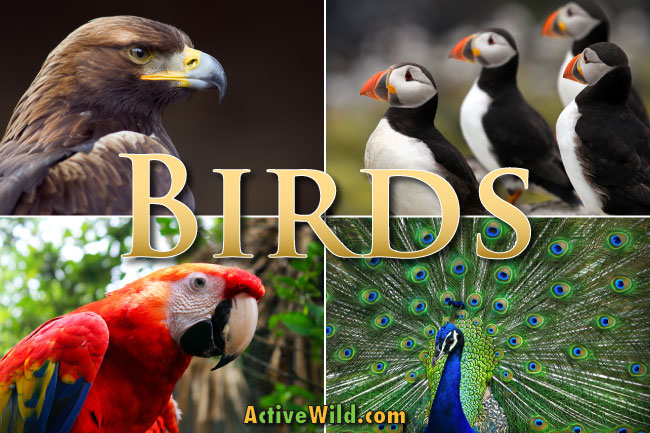 Birds: What Is A Bird? Information, Pictures & Video. Part one of our ‘Ultimate Guide to Birds’. On this page you’ll find out what makes a bird a bird. You’ll also discover some amazing facts about birds and the lives that they lead.

If you didn’t know about the link between birds and dinosaurs, prepare to have your mind blown! 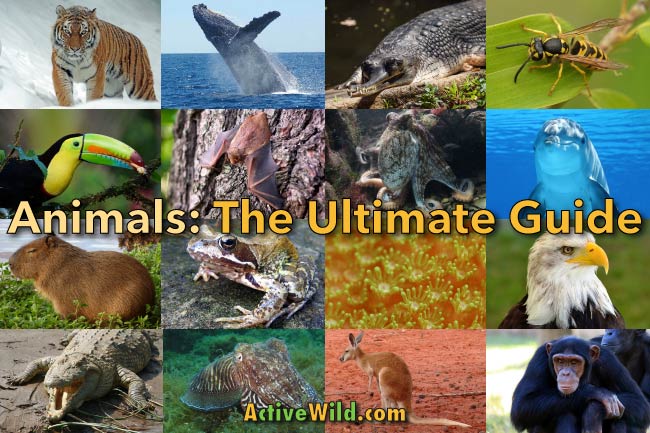 Animals – the ultimate guide to the animal kingdom. On this page you’ll discover many different types of animal and how they’re classified – with awesome pictures and links to further information. 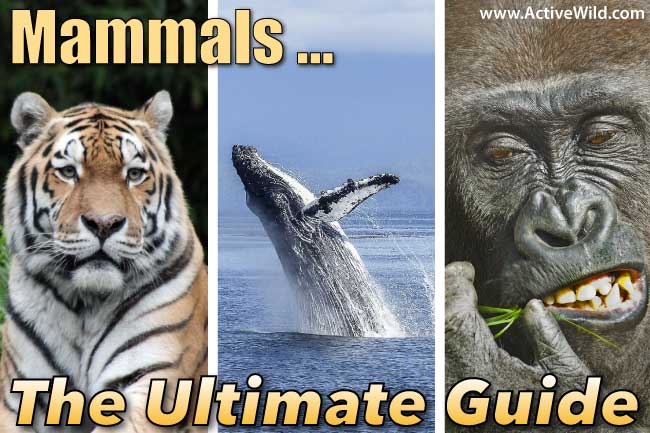