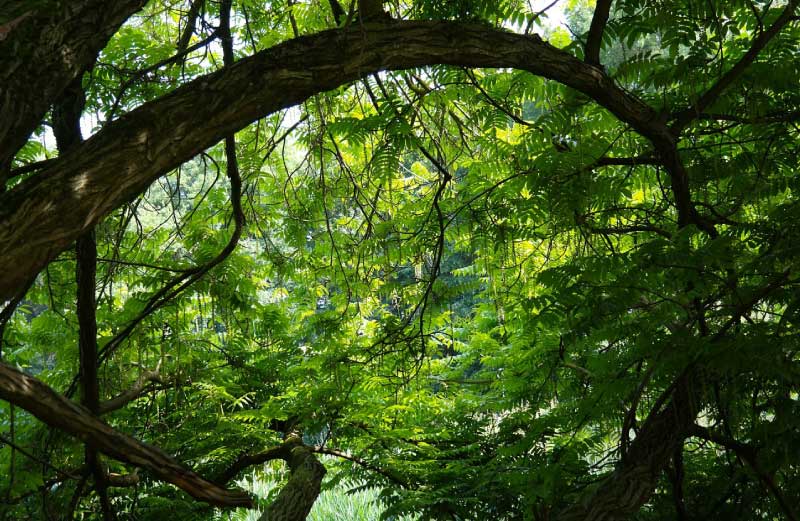 Have you ever seen something that could be half monkey, half clown? That’s what someone thought the Loris looks like! The name Loris means ‘clown’ in Dutch. Maybe this is because these cute little primates have big, round eyes and look like they’ve had their faces painted. But a Loris isn’t really a clown, so let’s read some loris facts to find out what they actually are …

This article is part of the Active Wild Rainforest Animals series.

Loris Facts: What is a primate?

You’re a primate. And so is the Loris. You might be thinking, ‘But I don’t look anything like a clown monkey!’ You may be right (I haven’t seen you!), but you’re still both primates!

Primates are types of mammals, such as monkeys, apes and humans. The special thing about primates is that they have something called ‘opposable thumbs’. Can you pick up your pencil between your thumb and index finger? And can you do a ‘thumbs up’ with your hand? This is because you have opposable thumbs, just like other primates.

Primates like Lorises use their thumbs to grip onto branches while climbing through the trees and to hold onto objects and food. Maybe you’ve used your hands and opposable thumbs to swing across the monkey bars in the playground: you’re not so different after all!

There are two main types of loris: slender lorises and slow lorises.

The smallest slow Lorises live in Borneo, an island in South East Asia. These little guys are under 10 inches long from head to tail, and weigh only 6 pounds. They would almost get lost in your pencil case!

Lorises live in rainforests, and other forest habitats. They like tropical environments where the sun shines and there is plenty of water. This makes the air damp and humid, which can be a little unpleasant for humans. But Lorises like to be surrounded by green trees and swamps.

To avoid being eaten by predators, a Loris has a special defence mechanism. Under its elbow, the Loris has patch that secretes a toxin. When it is in danger, the Loris licks the patch and rubs the toxin on its teeth. This gives the loris a toxic bite that will deter the predator. Despite this, orangutans have been known to prey on lorises.

Where Do Lorises Live?

These forest habitats that Lorises enjoy living in are found in lots of different countries. The main countries are India, Sri Lanka, Indonesia and other parts of South East Asia. Each country has a different species of Loris. This is like having cousins in different countries for the Lorises.

What do lorises eat?

Lorises are omnivores, and have a mixed diet of meat and plants. They eat insects like slugs and bugs, and also like eating fruit, leaves, and eggs that they take from birds’ nests.

Why do lorises have such big eyes?

A stand out feature of the Loris is those great, big, round eyes they have. These eyes are not only funny and cute, but also make life a lot easier for the Loris. Have you ever used a pair of binoculars or a telescope? When you do this, everything is magnified and you can see really far. Well, the eyes of a Loris are like binoculars so they have really, really good vision. Their big eyes also help them decide how deep something is and makes it easy for them to get around the rainforest safely. Another cool thing about their eyes is that they have a special reflexive layer across the outside. This helps the Loris to be able to see at night – it’s like wearing a pair built-in of night vision goggles!

When are lorises most active?

When you go to sleep at night when the sun has set, that’s when Lorises come out to play. Animals that only come out at night are called ‘nocturnal’. This is when the Loris goes hunting to find some food and plays with the other Lorises.

During the day, the Loris decides to take a really long nap. They do this in a particular way. They curl up in a little ball and put their head between their legs. That doesn’t sound very comfortable, but the Loris must like it.