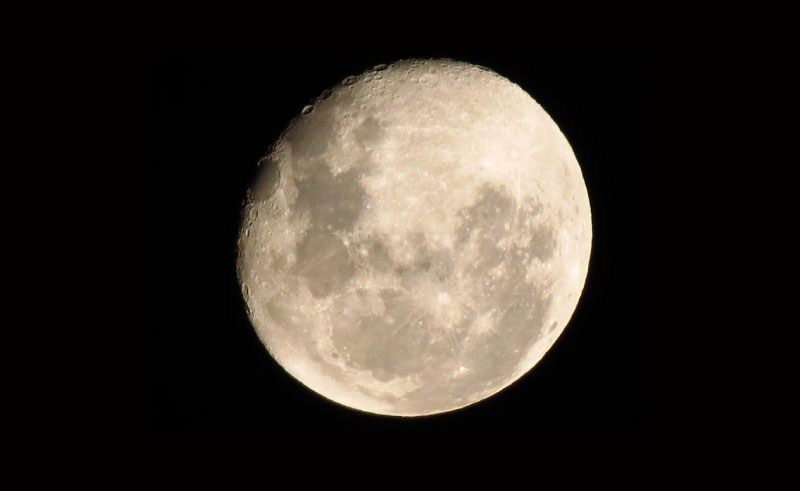 When you look up at the moon, did you know that you always see the same side?

The moon does not rotate, so we only ever see half of it.

How would you like to see the other half?

The picture above shows the moon as we see it from Earth. Before we went into space, this is the only view of the moon we had.

Although the first pictures of the far side of the moon were taken by a Soviet lunar probe in 1959, the recent images released by NASA give us a better view than we’ve ever had before.

NASA is the USA’s space agency (NASA stands for National Aeronautics and Space Administration). They have been studying the moon with a spacecraft called the Lunar Reconnaissance Orbiter.

Check out the video below to see the new NASA images of this mysterious place!