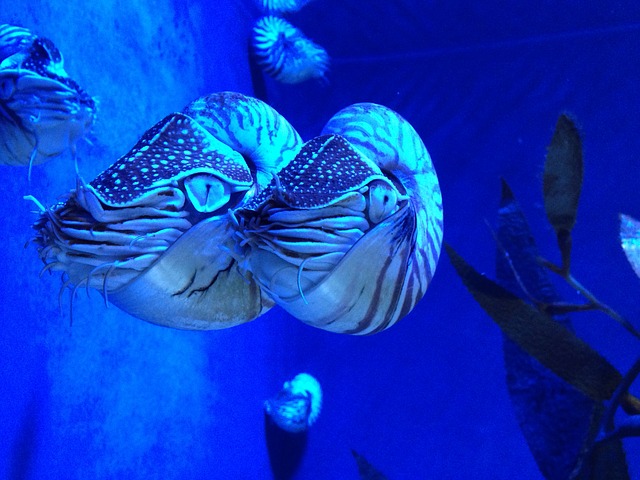 One of the rarest animals in the world was recently spotted – for only the third time ever!

The ‘crusty nautilus’ (scientific name Allonautilus scrobiculatus), is a mollusc that lives in the ocean around New Guinea.

Allonautilus scrobiculatus is related to the nautilus (the animal shown in the pictures on this page), a marine mollusc that lives in coral reefs.

Scientists have known that the creatures existed for many years because their shells have been found in the area. However, even today, only two people have ever seen a live Allonautilus scrobiculatus!

Rarest Animal In The World

The big mollusc has a slimy, hairy coating on its shell. It is a scavenger, and eats dead animals that it finds in the sea. The scientists used dead fish and chicken meat as bait to attract the rare creature.

New Guinea is a large island to the north of Australia. It is divided into two parts: the western half of the island is part of Indonesia, the eastern half is a country called Papua New Guinea.