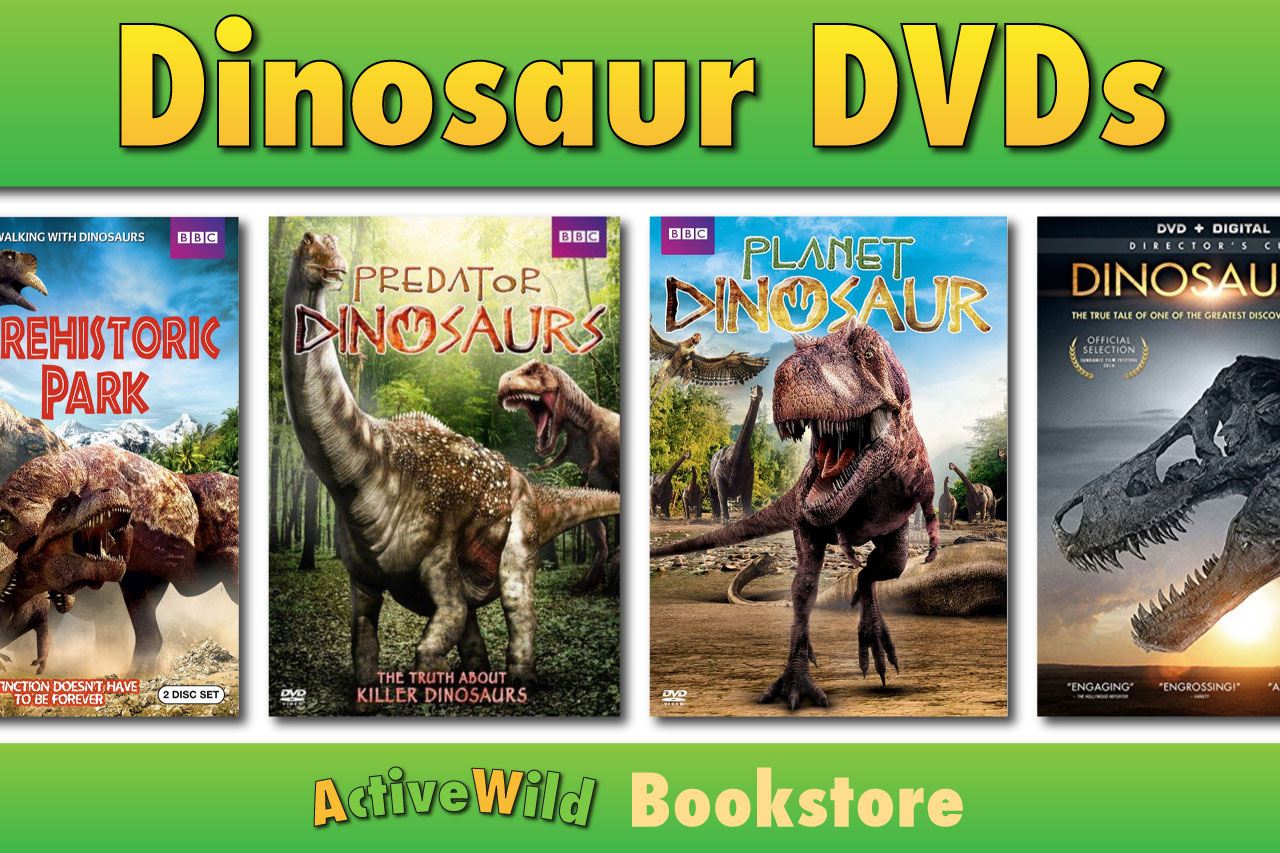 Dinosaur DVDs for dino lovers of all ages. Learn about the Mesozoic Era and become a dinosaur expert!

Our carefully selected collection of dinosaur DVDs contains titles suitable for all dinosaur fans and and future paleontologists.

Click on any of the pictures or links below to view the book in your local Amazon store (US, UK & canada). You’ll automatically be taken to the correct store. 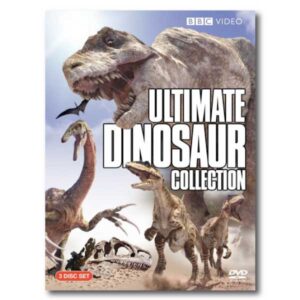 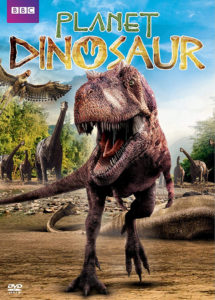 Planet Dinosaur uses unique hi-tech CG to bring to life the most awesome and amazing creatures that ever lived! Featuring many of the species discovered in the last 10 years, Planet Dinosaur presents a brand-new perspective on the prehistoric era with newly uncovered and astonishing discoveries. Paleontologists now know that dinosaurs spread to every part of the globe and evolved in ways that make even the T-Rex look ordinary. A complete visual experience filled with amazing facts and jaw-dropping action of the charismatic monsters, Planet Dinosaur re-creates everything about the creatures, their habitats and how they lived, all in stunning detail. 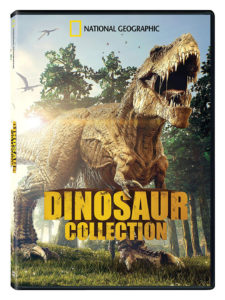 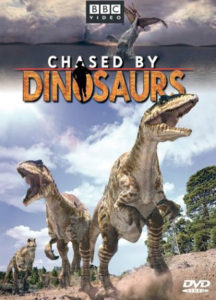 You’ll be on the edge of your seat when the creators of the groundbreaking Walking With… series send zoologist Nigel Marvin back in time to track down the owner of the Giant Claw. But as soon as his mission is accomplished, it’s on to prehistoric South America, in Land of Giants, where Nigel witnesses the battle between history’s largest predator and its even more gigantic prey. Finally, in Chased by Sea Monsters, our intrepid explorer dives into the world’s most dangerous depths. In seven different seas in seven different eras, Nigel meets scary sea scorpions, terrifying giant squid, massive armored fish, and the vicious sixty-foot Mosasaur!

Click to find out more about this book at Amazon 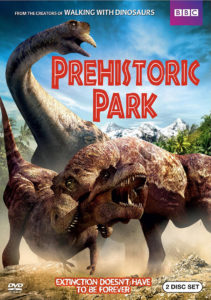 Join zoologist and wildlife expert Nigel Marven as he travels back in time to capture the most amazing creatures ever to exist. Step into the hostile climates of the Cretaceous, Pleistocene and Paleozoic time periods, learn what killed these incredible creatures as Marven brings them back to the most incredible zoo never to exist, Prehistoric Park. 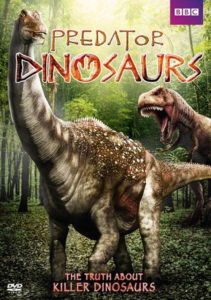 We know some were huge, we know some were ferocious… but only now are we able to tell the truth about dinosaurs. Based on extensive research, Predator Dinosaurs shows some of the most brutal killers in history in a different light. The ubiquitous Tyrannosaurus Rex: was he king of the dinosaurs or a mediocre scavenger? The feared Velociraptor six-foot tall like in the movies, or small and covered in feathers? Biomechanics, CGI, special effects and hi-tech scans bring these creatures to life and challenge everything you thought you knew about dinosaurs and their prehistoric world.

Walking With Dinosaurs The Movie 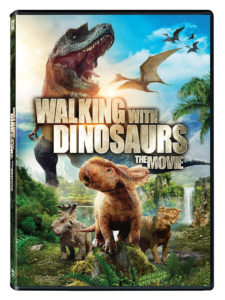 For the first time in movie history, audiences will truly see and feel what it was like when dinosaurs ruled the Earth. WALKING WITH DINOSAURS is the ultimate immersive experience, utilizing state of the art 3D to put audiences in the middle of a thrilling and epic prehistoric world, where an underdog dino triumphs to become a hero for the ages.

Clash of the Dinosaurs 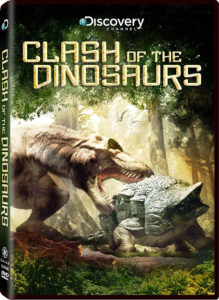 Extreme Survivors: 120 million years of evolution made dinosaur bodies better adapted to their environment than any mammal today. The latest science reveals the anatomical secrets that made them such incredible survivors.

The Defenders: Predators don’t dominate the Cretaceous, plant eaters do. And their bodies are built to take a beating. The latest science reveals the anatomical secrets that made the world’s largest vegetarians such successful survivors in a world of claws and teeth.

Generations: More than a million generations adapted dinosaurs to a changing planet. But each successful generation boils down to a single encounter between two like-minded reptiles. The latest science reveals the anatomical secrets to life and love among dinosaurs. 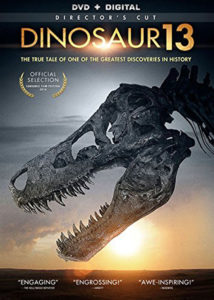 When Paleontologist Peter Larson and his team from the Black Hills Institute made the world’s greatest dinosaur discovery in 1990, they knew it was the find of a lifetime: the largest, most complete Tyrannosaurus Rex ever found. But during a ten-year battle with the U.S. government, powerful museums, Native American tribes and competing paleontologists, they found themselves not only fighting to keep their dinosaur but fighting for their freedom as well.