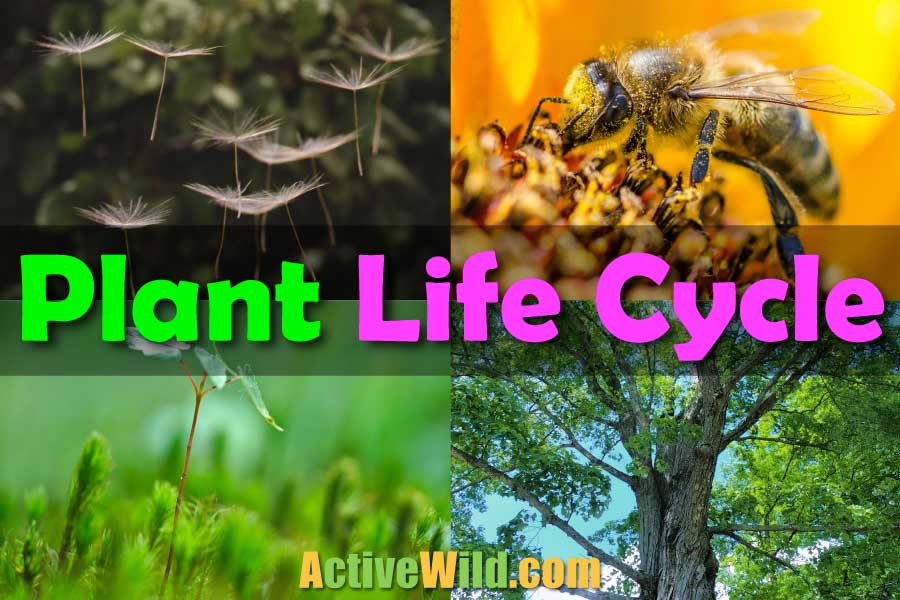 Plant life cycle for kids and students. Discover how plants reproduce, with pictures and diagrams.

Plants, like all living things, need to reproduce. (If a species doesn’t reproduce, it will eventually become extinct.)

Like animals such as mammals, plants reproduce by combining special reproductive cells from two parent plants. This creates new plants with characteristics of both parents.

Unlike mammals, plants can also reproduce by creating exact copies, or clones, of themselves. This method of reproduction is known as vegetative reproduction. It is very common in the plant kingdom.

How New, Unique Plants Are Made 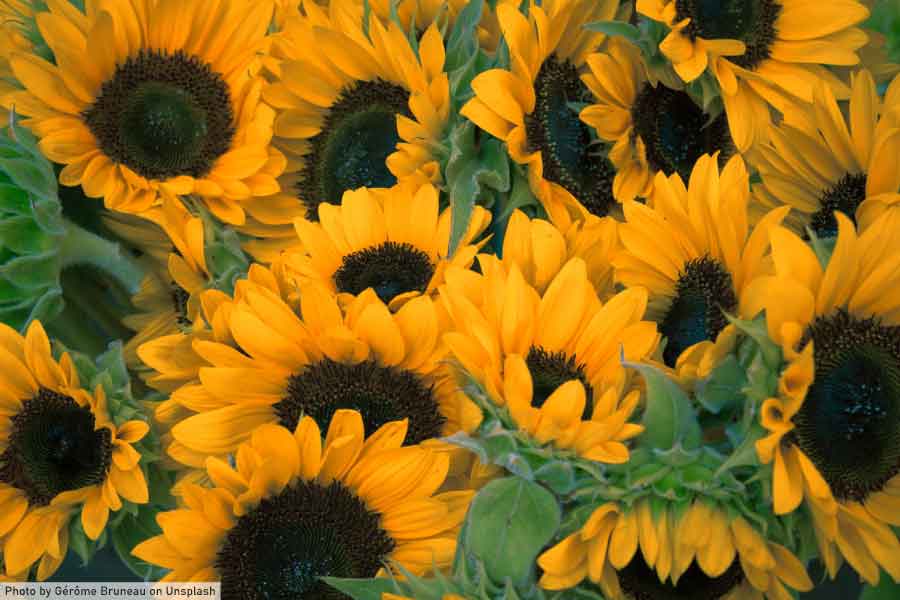 When two plants create offspring, special reproductive cells from each parent plant join together and grow into a new plant.

In this section, you’ll find out about the life cycle of a flowering plant.

Flowering plants have the following characteristics:

Botanists (scientists who study plants) call flowering plants angiosperms. This group of plants includes not only familiar flowers such as lilies and roses, but also many common trees (such as oaks and willows), and grasses.

Between 85 and 90% of all plants are flowering plants.

Other types of plant reproduce in different ways:

(A spore is a single cell from which a new organism can grow.)

Flowers are the reproductive organs of flowering plants.

The flowers of most flowering plants have both male and female parts (although some species produce flowers that are either male or female).

In some species the carpels are joined together and called a pistil.

The flower’s female reproductive cells are contained within an ovule. Ovules are found in the flower’s ovaries.

A new plant is produced when a grain of pollen joins with an ovule.

Some plants rely on the wind to disperse their pollen. Most plants, however, use animals to carry their pollen to other flowers.

Animals that perform this task are known as pollinators.

A flower’s bright colors and scent are also adaptations to attract pollinators.

In order to get to the nectar, a pollinator such as a honey bee has to brush against the flower’s anthers. This causes the sticky pollen to become attached to the insect’s body.

As it moves from flower to flower, the honey bee transports pollen from one plant to another.

Pollination occurs when a grain of pollen lands on a flower’s stigma. The stigma is the tip of the female part of a flower.

This happens when a pollen-carrying animal brushes against the stigma of the flower.

Plants that are wind-pollinated often have large, feathery stigmas to catch pollen as it drifts past.

Upon landing on the stigma, the pollen grain will germinate.

A tube called a pollen tube grows from the pollen grain, down through the stalk of the female part of the flower.

Eventually, the tube enters the flower’s ovary and reaches an ovule.

A reproductive cell from the pollen is transported down the pollen tube to the ovule.

Inside the ovule, the cell from the pollen joins with an egg cell. This creates a single, fertilized cell known as a zygote.

This cell is a new plant at the very beginning of its life.

The zygote begins to divide, creating exact copies of itself. It develops into a plant embryo.

The ovule develops into a seed, which contains the plant embryo.

The only other type of plants to produce seeds are cone-producing plants such as pine and fir trees.

The ovary develops into a fruit, which contains the seed.

Flowering plants are the only type of plant to produce fruits.

Plants use a variety of methods to transport their seeds away from the parent plant.

Some fruit float, some are carried by the wind, some stick onto the fur of animals, while others taste good, which means that animals eat them, carry the seeds around in their stomachs, and poop them out away from the parent plant (it may be gross, but it’s effective).

With luck, the seed will end up somewhere suitable for it to be able to grow. When conditions are right it will germinate.

Shoots will appear from the seed and break through the soil. The seed contains food to fuel the developing plant as it grows.

As soon as the plant’s first leaves appear, it will begin to photosynthesize. It will no longer be reliant on the food contained within the seed.

7. The Plant Life Cycle Is Complete

If the plant avoids being eaten, damaged, or falling victim to a parasite, and if it receives enough sunlight, water and nutrients, it will reach maturity.

At this point it will produce its own pollen and ovules, and the plant life cycle will be complete.

Plants are different from animals because they can make new plants all by themselves, without the help of another plant. This form of reproduction is known as vegetative reproduction.

This happens very often in the plant kingdom.

You may have seen ‘baby plants’ growing on the stem of a spider plant. Each of these small plants is an exact copy of their parent.

If the plantlets are removed from the stem and planted elsewhere, they’ll continue to grow by themselves.

Many gardeners grow potatoes from other potatoes – a new plant will grow from each of the ‘eyes’ of the original potato. Like the mini spider plants, potatoes that grow from potatoes are clones of their parents.

One of the world’s largest living organisms is a 106-acre forest of quaking aspen trees. All of the trees in the forest are clones.

(The forest is named Pando. It is located in Utah, United States. Source)

Depending on the species, clone plants can grow on the stems, roots, leaves and even flowers of the parent plant.

Cloned plants can create their own clones, thereby completing the plant life cycle.

Advantages and Disadvantages of Clones

The ability of a plant to clone itself can be very useful; a plant that makes clones doesn’t have to find another plant to make new plants. This makes the plant life cycle quicker and easier.

However, there are disadvantages to this system.

If every plant of a certain species was exactly the same, then all would have the same weaknesses.

For example, suppose that every plant in a species was equally vulnerable to the cold. If the climate got colder, the species would become extinct.

If, however, some of the plants were better able to withstand the cold – perhaps because their branches were slightly thicker, then they would survive, and the species would avoid extinction.

This is why it is often beneficial for plants (and animals) to produce young that are different to themselves.

A plant with two parents inherits characteristics from both of its parents. It will therefore have strengths and weaknesses all of its own. This variety will make the species more able to cope with change.