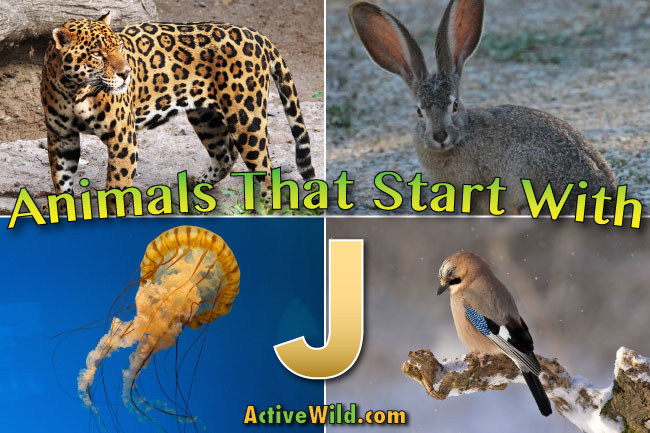 Animals that start with j: list with pictures and facts. Discover amazing animals beginning with j. Follow the links for further information!

On this page you’ll find a list of amazing animals beginning with j, together with pictures and interesting facts about each animal. 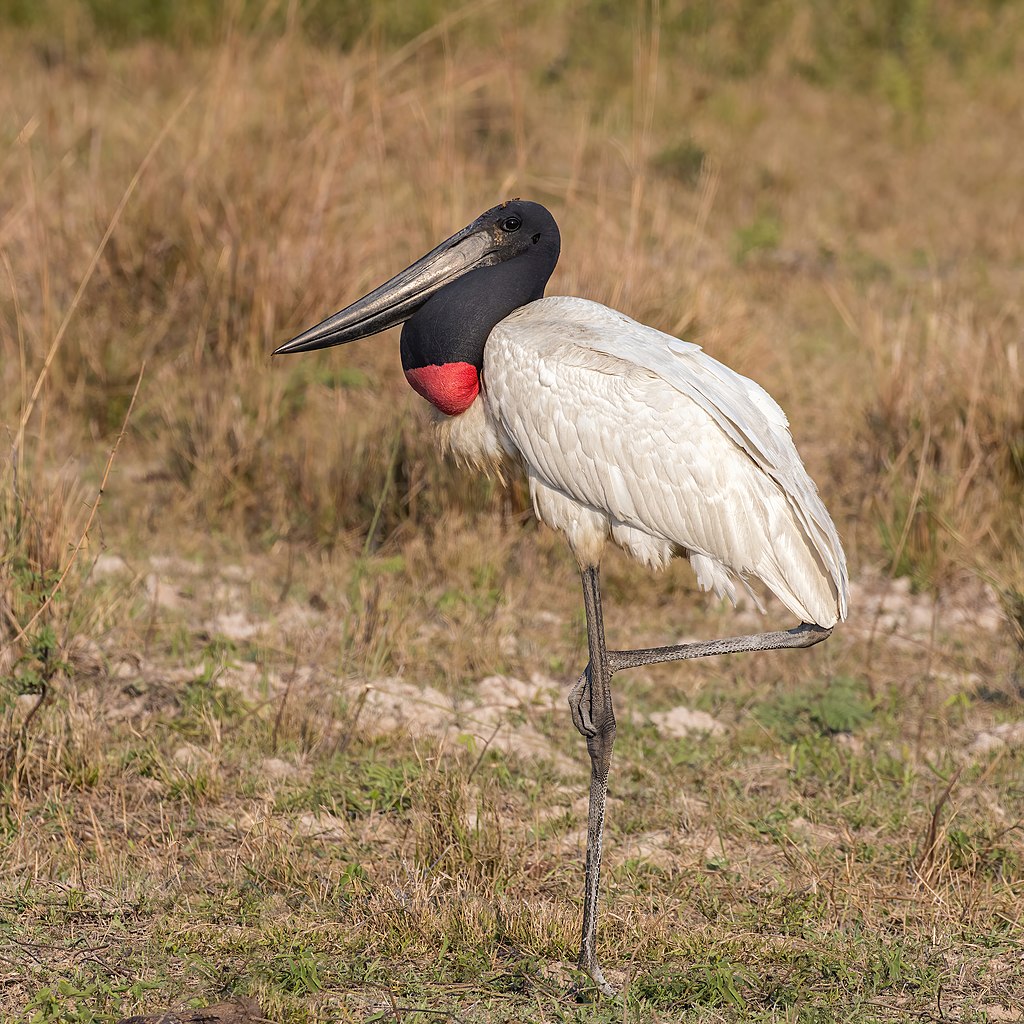 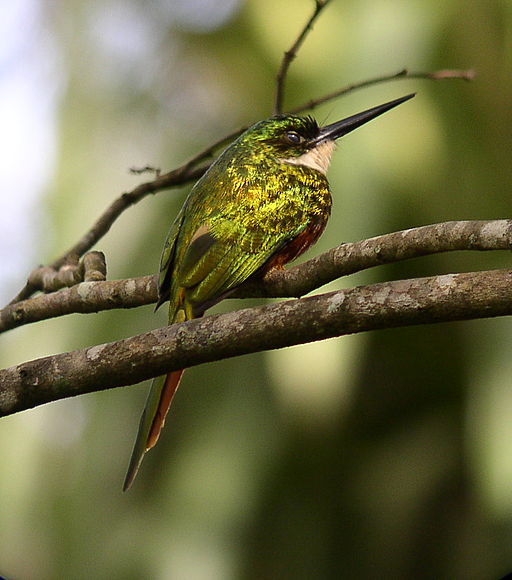 Jacamars are birds in the family Galbulidae. They are found in the forests of South and Central America. Jacamars are insectivores (i.e. they eat insects), and have long, thin bills for catching their prey. Most jacamars have brightly-colored plumage.

Jacanas are wading birds in the family Jacanidae. Jacanas have big feet and long claws, which allow them to walk on lilies and other floating plants. Because they appear to walk on water, they are also known as ‘Jesus birds’.

Despite their name, jackrabbits are hares, not rabbits. The six species of jackrabbit are all found in North America. Unlike rabbits, hares (including jackrabbits) don’t dig burrows, and have their young above ground.

There are three birds known as jaegers in North America: the long-tailed jaeger, parasitic jaeger and pomarine jaeger. All are large seabirds that breed in the Arctic. Jaegers are kleptoparasites; they steal the prey of other seabirds. Jaegers are known as skuas outside of North America. Jaegers have longer and slimmer wings than other skuas. 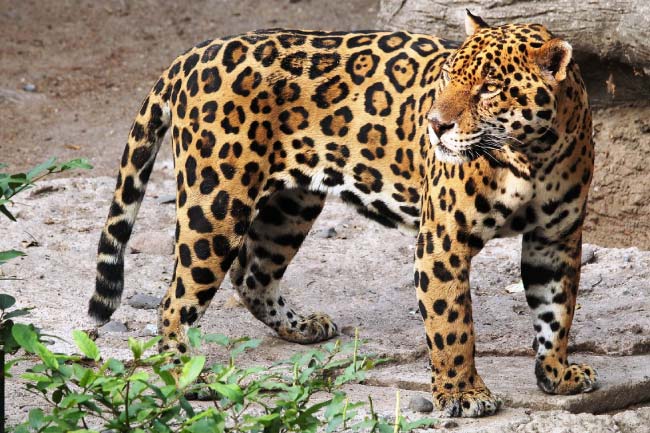 The jaguar is the third-largest species of cat. Only the tiger and the lion are bigger. The leopard is pale golden-yellow in color. Its coat is covered in rings called rosettes, in the center of which are smaller black spots. (The rosettes of the similarly-marked leopard don’t contain spots.)

The jaguar lives in the forests of Central and South America, where it is an apex predator (i.e. it is top of the food chain). The jaguar is also very occasionally spotted in southern parts of the United States. 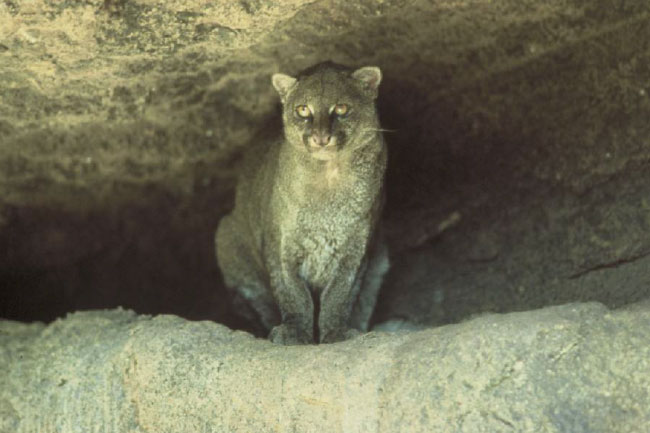 The jaguarundi is a small wild cat. It is found in southern Texas, Mexico, and throughout much of South America, including the Amazon Rainforest. Jaguarundis are either golden-red or dark brown-black in color. Individuals can be born either color, even if their siblings are the other color.

Jays are members of the crow family, Corvidae. They are found in many parts of the world. The ‘original’ jay, from which all the others were named, is the Eurasian jay – a colorful woodland bird found in Europe, Africa and Asia. 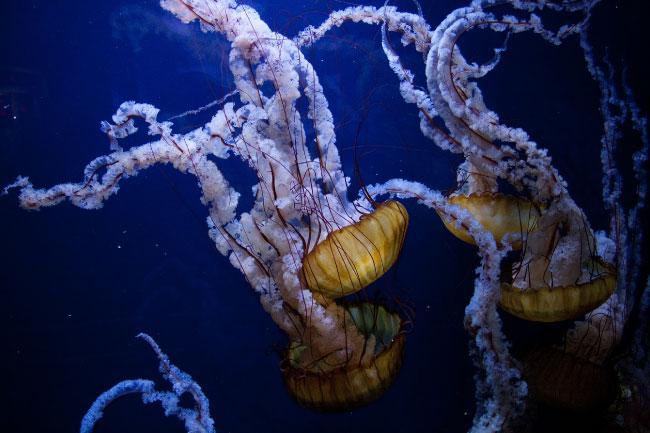 Jellyfish are invertebrates (animals without backbones) found throughout the world’s oceans. The two main parts of a jellyfish’s body are the bell and the tentacles. The bell contracts and fills, pushing the jellyfish through the water. The tentacles can deliver toxins and are used to capture prey and to provide defense from predators. 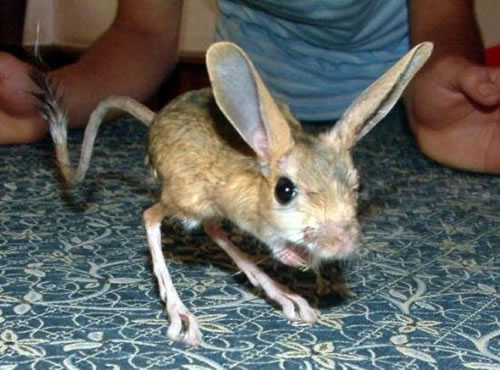 Jerboas are small, hopping rodents that look like miniature kangaroos. They have large ears, providing them with excellent hearing. Jerboas live in deserts in Africa and Asia. 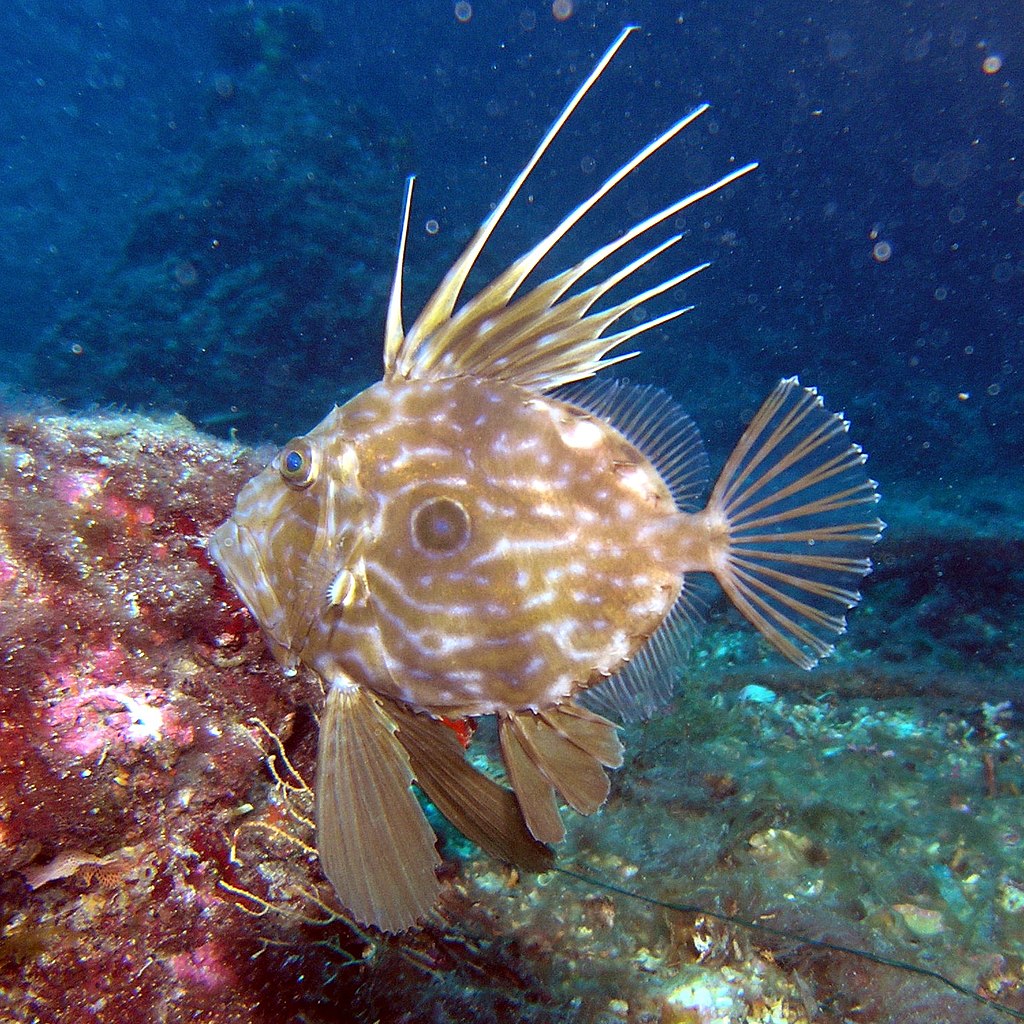 The John Dory is a predatory marine fish. It has distinctive spines on its dorsal fin (the fin on its back). On either side of its flat, dull green body is a circular marking that resembles an eye. This is used defensively to startle potential predators, and may also confuse prey. 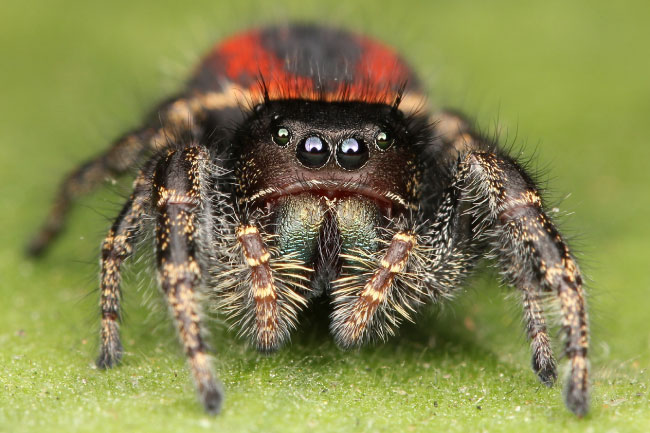 The jumping spider family Salticidae is the largest spider family. It contains over 5800 species. Jumping spiders have extremely good vision and are capable of making long and precise leaps. 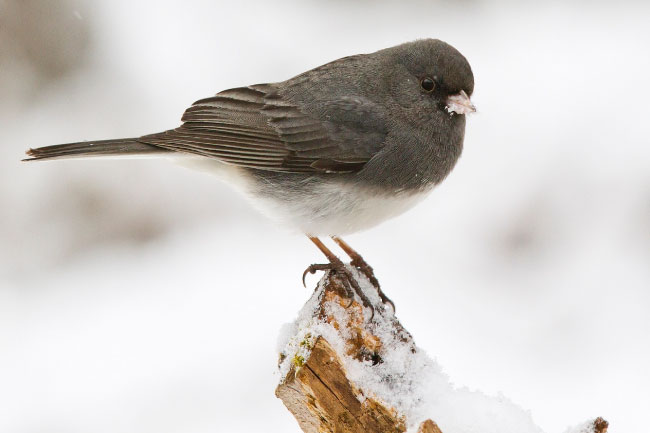 Juncos are members of a group of small North American birds known as American sparrows. Juncos have long tails with white outer feathers. The two best-known species are the dark-eyed junco and the yellow-eyed junco.

Junglefowl are large birds in the family Phasianidae, which also contains birds such as chickens and pheasants. The males have colorful plumage whereas the females are drab in comparison. The red junglefowl is likely to have been the ancestor of the domestic chicken.

Animals That Start With J: Conclusion

We hope that this page has helped you find out about some amazing animals beginning with j. Continue your exploration of the animal kingdom by checking out the following pages:

4 thoughts on “Animals That Start With J: List With Pictures & Facts”