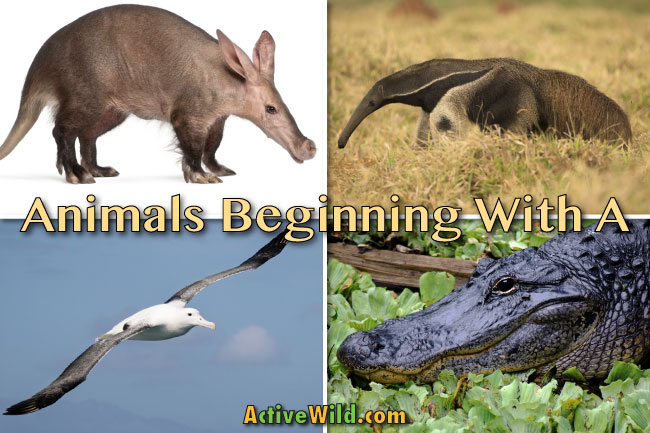 Animals that start with a: list with pictures and facts. Find the animal beginning with a that you’re interested in and follow the links for further information.

Animals That Start With A

From aardvark to axolotl: on this page you’ll find a list of amazing animals beginning with a, together with pictures and interesting facts about each animal.

The aardvark is a nocturnal mammal found in savannas, grasslands and woodlands in sub-Saharan Africa (i.e. the area south of the Sahara desert).

Its diet consists almost entirely of ants and termites, but it will also eat the aardvark cucumber, a fruit whose seeds it helps to spread. The aardvark has powerful legs and strong claws, and is an expert at digging.

The aardwolf is a member of the hyena family. Unlike its hyena relatives it doesn’t eat large animals. Instead, this nocturnal mammal eats insects. It can eat a quarter of a million termites in one night! 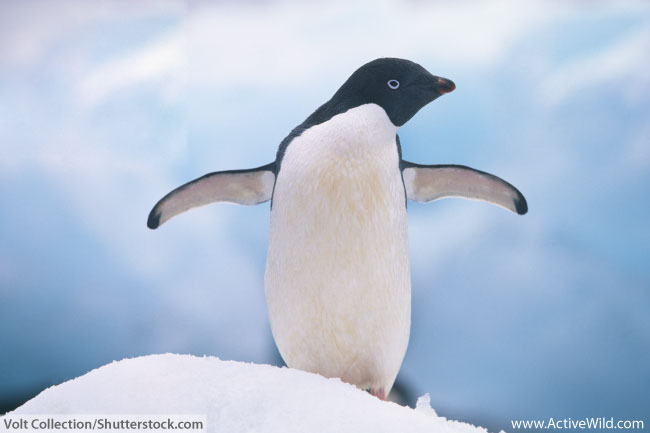 The Adélie Penguin is a flightless bird that lives in Antarctica. It is known to migrate up to 8,000 miles every year across the ice between its feeding and breeding grounds.

The animal previously known as the African elephant was recently split into 2 separate species: the African bush elephant and the African forest elephant.

The African grey parrot is known for its high intelligence. It is capable of learning over 100 words. Although a popular pet, it is now endangered in the wild. 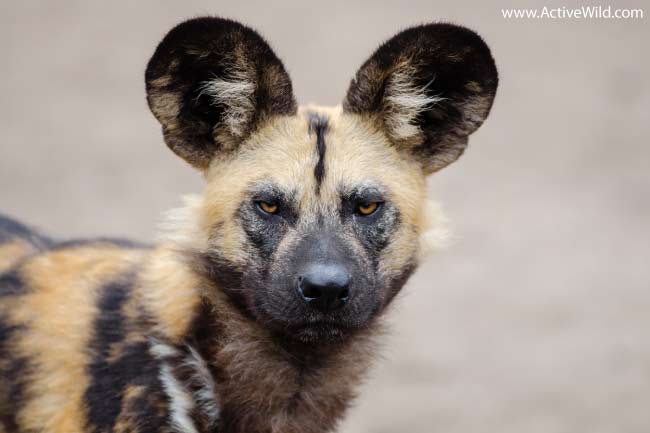 The African wild dog lives and hunts in packs. Its scientific name, Lycaon pictus, means ‘painted wolf’. Its arch enemy is the hyena, with which it competes for resources.

Albatrosses are large seabirds known for flying long distances. There are 22 species of albatross. They include the wandering albatross, which has the largest wingspan of any living bird. 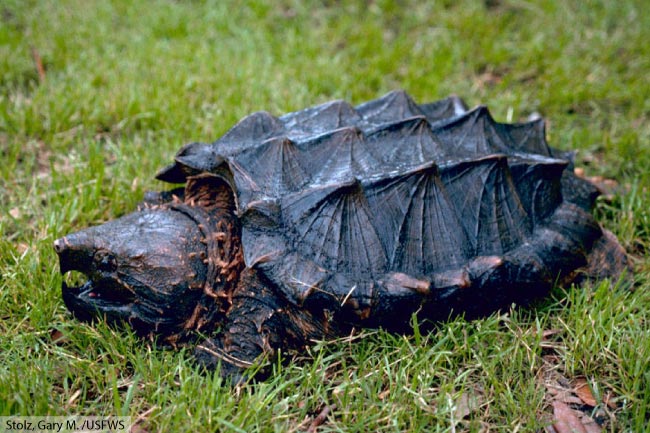 The alligator snapping turtle gets its name from its powerful, alligator-like bite and the ridges on its shell, which resemble an alligator’s skin. 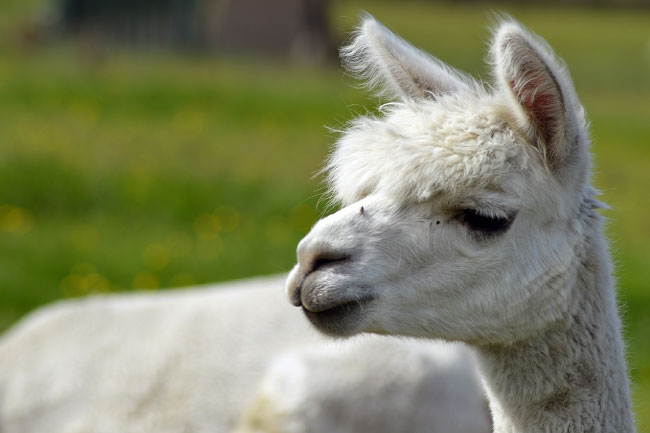 The alpaca is a member of Camelidae, the animal family that includes camels, llamas and other similar species. The alpaca looks like a small, hump-less camel. It originates in South America, and has been domesticated for thousands of years. It is bred for its wool. 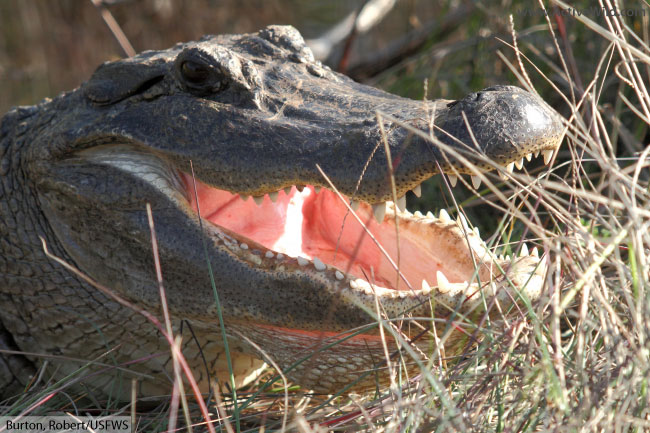 The American alligator is one of only two species of alligator, the other being the smaller, critically endangered Chinese alligator.

The American alligator is a predatory reptile. It lives in rivers, lakes and swamps in the southeastern United States. It can reach up to 16 ft. (5 m) in length. 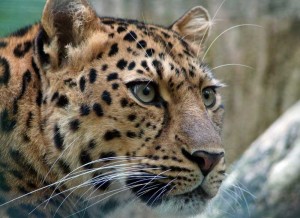 Although their numbers have increased, a 2015 study found that there were still under 60 Amur leopards living in the wild. 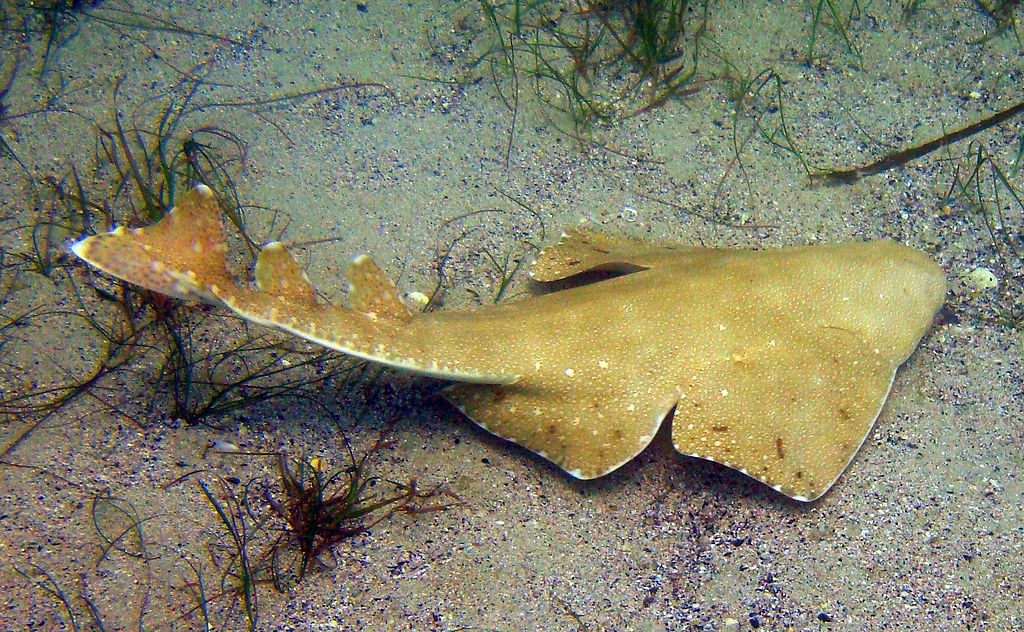 Angel sharks are members of the family Squatinidae. They have flat bodies and large pectoral (side) fins. This makes them look more like rays than sharks. There are 21 angel shark species. Most are found in shallow water. 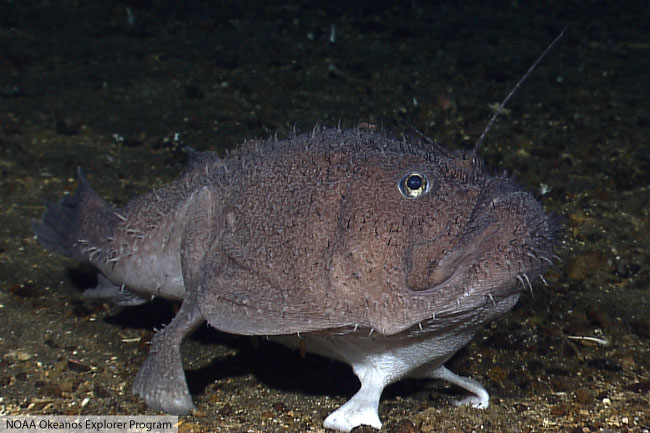 Anglerfishes are predatory fishes famous for the way in which they hunt. A growth on the top of their heads resembles a fishing rod and bait. Chemicals in the ‘bait’ cause it to glow.

The anglerfish moves the bait around in order to tempt other fish towards its fearsome jaws. When the fish is close enough, the anglerfish pounces, swallowing its prey whole.

There are four species of anteater: the giant anteater, the northern and southern tamanduas, and the silky anteater. All are found in Central and South America.

As the name suggests, an anteater’s diet consists almost entirely of small insects, in particular ants and termites.

Antelopes are hoofed mammals with long, thin legs and slender bodies. Most antelopes are fast, nimble animals. Nearly all of the 91 antelope species are found in Africa. Antelopes are herbivores and many live in herds.

Archerfish are a family of fishes with an amazing hunting method: they knock their insect prey into the water by spitting at them!

Archerfish have good eyesight and special mouthparts that are able to shoot a stream of water up to 5 m (16 ft.). They target insects in plants above the water, and raise their lips just above the surface before firing. The stream of water knocks the insect into the water, where it is eaten by the fish. 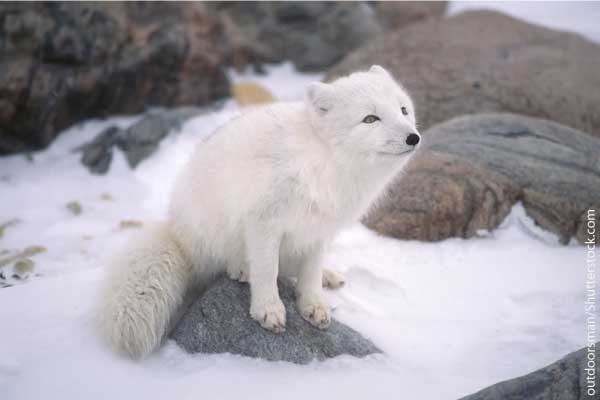 This small Arctic animal is a survival specialist. It has a multi-layered coat, a thick tail and furry paws to keep the cold out. 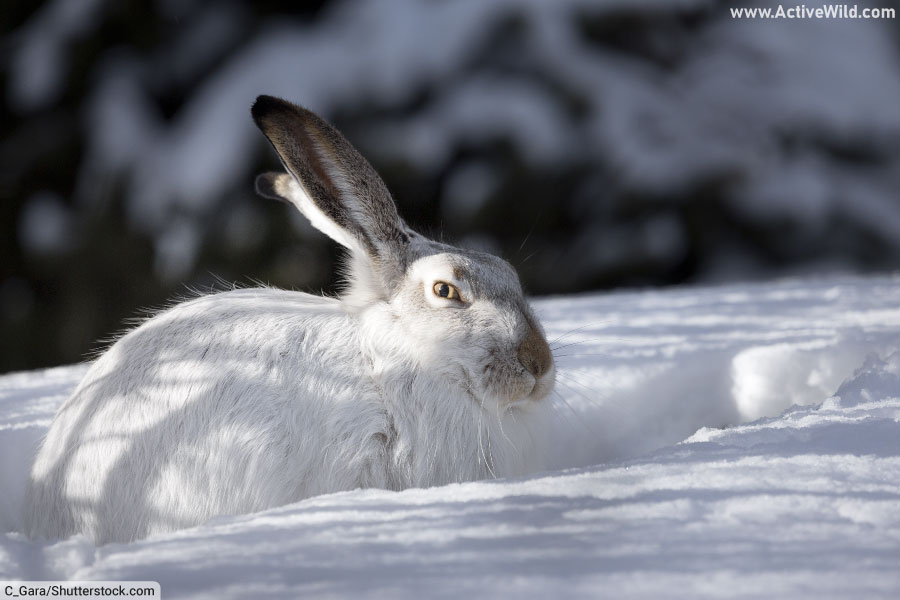 The Arctic hare is the largest species of hare. It has a thick white coat that provides both insulation and camouflage.

Armadillos are ground-dwelling mammals with flexible armored shells. There are 21 species of armadillo. Most are found in South America, but some are also found in the southern United States. 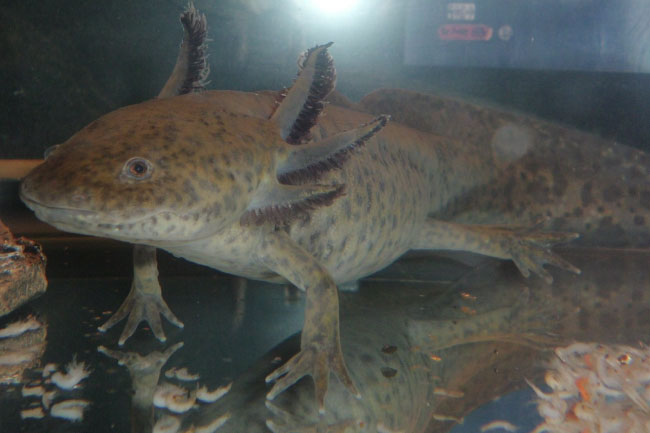 The axolotl is a critically endangered amphibian that is found in Mexico. It is a salamander that never reaches its final adult stage. The axolotl has amazing self-healing powers and can even grow back lost limbs.

Find out more about the axolotl here: Axolotl Facts

Animals That Start With A: Conclusion

We hope that this page has helped you find out about some amazing animals beginning with a. Continue your exploration of the animal kingdom by checking out the following pages:

1 thought on “Animals That Start With A: List With Pictures & Facts”